The Medical Injury Compensation Reform Act of 1975 (“MICRA”) was enacted in California for the stated purpose of providing affordable medical malpractice insurance for physicians and the continued availability of health care to Californians. MICRA limits jury awards in medical malpractice cases to $250,000 for pain and suffering, allows awards of $50,000 or more for future medical expenses and wage loss to be paid at regular intervals over the life of the injured plaintiff, and allows defendant physicians to introduce evidence of a plaintiff’s health care coverage for medical and hospital expenses incurred by the plaintiff.

Jurors in medical malpractice cases can award damages to plaintiffs for past and future pain and suffering, physical impairment or disfigurement. These are known as “general” damages. MICRA codified Civil Code section 3333.2 which limits this kind damages awards to a maximum of $250,000, regardless of the number of defendants that caused the damages, or the number of plaintiffs that may have been injured by the defendants’ negligence.  For example, assume a 35 year old man, married with 4 children is injured by medical error. If his 4 children are successful in their malpractice death claim against a doctor, they must all share a single $250,000 general damages award.  However, the widow may sue for his or her own emotional distress as a “direct victim” of the physician’s malpractice, (this is called a “loss of consortium” claim) and she would be entitled to a separate $250,000 limit for her general damages.  If the man was killed, all five survivors would have to share a single $250,000 award for their collective general damages.

Jurors can award damages in medical malpractice cases for future economic and noneconomic loss. MICRA codifies Code of Civil Procedure section 667.7 which allows awards for future damages of $50,000 or more to be paid periodically, or in regular intervals, over the life expectancy of the plaintiff.

CCP sec. 667.6 allows future damages over $50,000 to be paid in installments instead of a lump sum, with the payments to stop if the plaintiff dies. This is a disadvantage to the plaintiff and his family, as the annuity is much cheaper than the lump-sum would be. 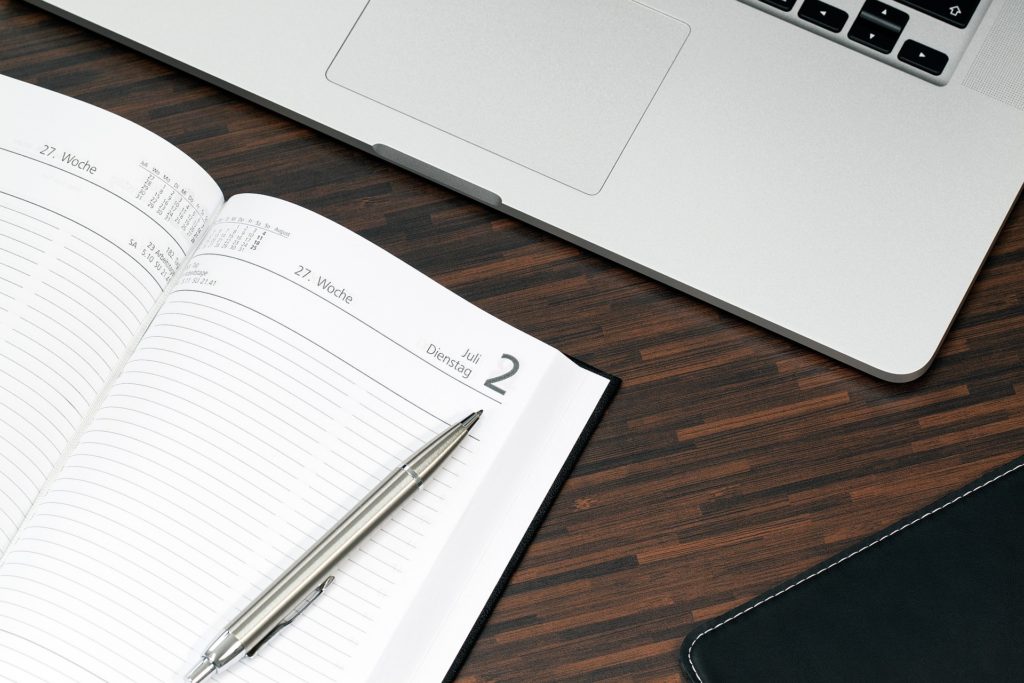 Payments by Medi-Cal or Medicare, however, are not admissible because the government has the right to seek reimbursement through a lien on any recovery by plaintiff. No other liens are allowed by section 3333.1.

The initial complaint cannot ask for punitive damages. Under CCP sec. 425.13, a separate motion must be made at the earlier of 2 years after filing or 9 months before the first scheduled trial date, showing a substantial probability that you’ll prevail. 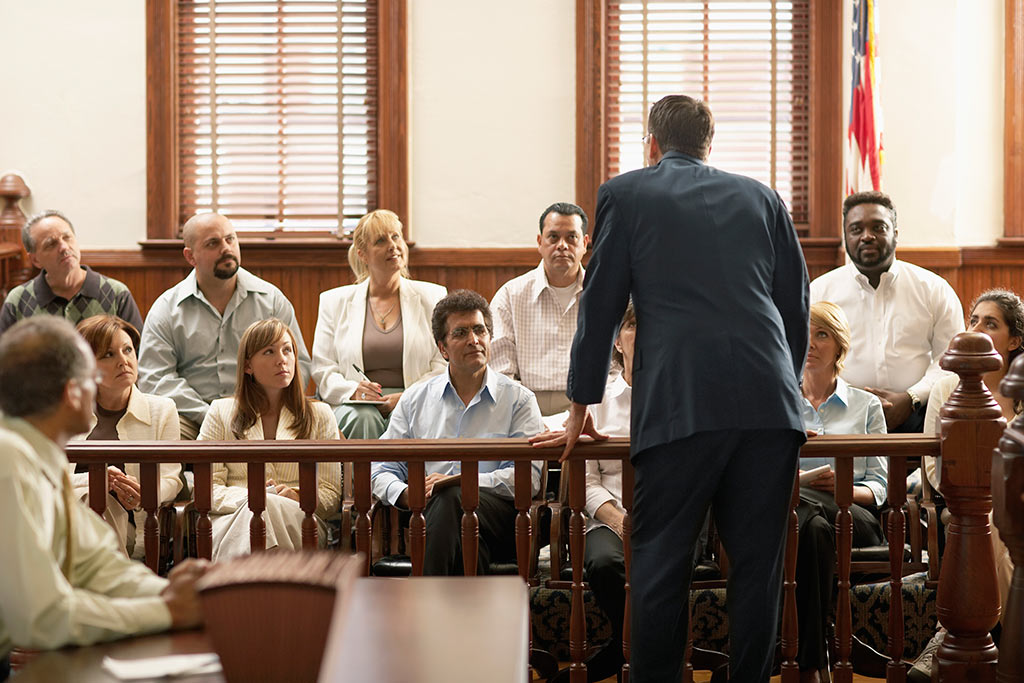 In all other types of personal injury suits, the plaintiff has two years from the date of injury (if over age 18 when the injury occurred) to file suit.  In medical malpractice cases, suit must be filed within one year from the discovery of an injury, or within three years from injury, whichever occurs first. CCP sec. 340.5

The realities are that virtually no injured person has the assets to finance their own malpractice claims.  Each expert can be expected to charge between about $20,000 to $25,000 for his or her work through trial or arbitration.  In all but the simplest of cases, a properly litigated malpractice case averages between three and four experts per side.  This means that only very rarely does an attorney advance less than $75,000 in experts’ fees to move the case through to conclusion.

The combination of reduced fees under MICRA, coupled with the exorbitant costs of experts to prove negligence, means that only the most experienced attorneys are willing to take on only the strongest of cases with the largest possible out-of-pocket damages claims. All these factors make medical malpractice one of the most challenging and difficult areas of injury law to practice in California.

If you have any questions about whether what happened to you, a family member, or another loved one, CALL ME for a free consultation. If I can’t help you, I will do my best to find you someone who can.